Ladies and Gentlemen! I’d like to announce my newest venture!  As you may know, Retail Therapy has always been one of my favorite ways to cope with this challenging life I lead. It’s a healing activity for me, albeit a tough one on our bank account.  So, I’m going to put my talents to a more useful purpose and shop FOR YOU!

Do you hate shopping?  The lines, going to multiple stores, picking through racks!?

Are you short on time and shopping is at the bottom of your list?

Do you love parties but hate planning and finding supplies for them?

Do you want to spruce up your space but don’t know where to start?

Do you need the perfect outfit for an event?

Do you need help looking put-together for work or social events?

For $20 per hour, I will help you plan and shop for your home, your party and your closet.  Attention to details, organization and creativity are all things that I excel at.

HOME-I will come to your house, look at your space, discuss what you like and dislike, and make a plan for helping you to find the perfect pieces to make your home feel warm and inviting, and look wonderful.  I’ll go on the hunt for the pieces and come back to help you decorate.

PARTY- It’s all in the details and themes are my jam!  I help you plan, shop for supplies, and organize the timeline and party prep.  I can make your Pinterest Party Dreams a reality!

CLOSET-I’ll help you assess and organize what you have, get rid of what you don’t need and find the right items and accessories to make you feel confident about what to wear each day!

Contact me today and we will get started! I can’t wait to help you!

Awhile back, we received a Permanent Handicap hang tag in the mail.  And it’s been hanging here, in the mudroom–not the car–for months. Let me explain.

Not long after Ben started walking, we begrudgingly realized that a handicap tag for parking would be necessary.  As he got heavier, carrying him was not an option, and you don’t always want to get a stroller out for a six year old to go into the library.  We filled out the necessary forms and got a doctor’s note for a temporary handicap tag.  It really was a life saver.

Then Kelsey came along and the tag became more for her than for Ben.  You have to renew the tag every couple of years and we did.  But on the regular, the tag would take up it’s daily residence on my rearview mirror in the van.

We are very strict about using it only when the kids are in the car. But it gets used a lot.  At school when the drop off line of cars is around the parking lot and our exodus requires a stroller, walker and two kids who move differently than their peers. At amusement parks when walking the length of two football fields just to get into a park is not an option–not that we visit amusement parks on the reg but that’s another post.  Ha! We are deeply disappointed when we forget to bring it on trips that require flying and renting a car for vacation (we’ve done this too many times to count).  Seriously, I have shed a tear for that before. We need the tag and the right to park close–and we use it.  It’s a necessary part of our life.

The permanent version came in the mail not long after Ben’s surgery in mid-February and it’s been hanging on the mail slot since then.  It’s still there because admitting we are a permanently disabled family is tough. But we are. THEY are.  And they will likely need a close parking spot for the rest of their lives.

But when that tag came in the mail, that we didn’t apply for, it stung.  The word PERMANENT–it stung.  How did “they” know we need this? Does the MVA read my blog? Do they follow me on Instagram? Who let them onto the fact that we had another bullet point on our list of reasons we need a handicap tag?

When Ben was getting back to normal, but still very much recovering from surgery, we took both kids to their weekly speech therapy appointment.  The image of us was the epitome of what one would claim disabled.  It was laughable. And depressing.

BUT, as time does heal all wounds, we are getting back to our normal with new routines in place.  Ben is KILLING it as I knew he would with his new responsibilities after his surgery.  To respect his privacy, I will keep it at that but we are super-impressed with how he’s handled such life-altering changes.

Kelsey will turn SIX tomorrow and is loving life.  She still has a tiny bit of paralysis left over in her left thumb from her seizure in October, but it doesn’t affect her too much.  She is sunshine-y and sweet and as cute as can be.  PTL (Praise the Lord, Mom)!!!

Miraculously, Kelsey’s seizure had some benefits.  Because she didn’t have the left side to catch herself when she would stumble, her independent walking has become smoother and more controlled as she developed the core muscles while she tried not to fall.  Go-freaking-figure.

So the MVA thinks we are in need of a permanently disabled handicap tag.  I wouldn’t argue that one bit, but it stings a little less when life, itself, is a bit brighter and their disabilities are in the shadows.

I’ll get around to hanging the tag in the van someday, but for now remembering that everything in life is temporary, despite what the MVA thinks, is fine by me. 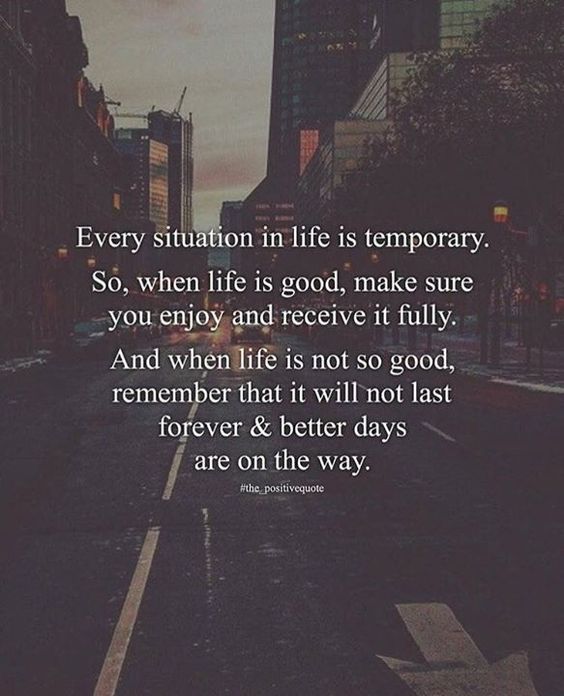